Develop Your Skills In Aviation & Engineering 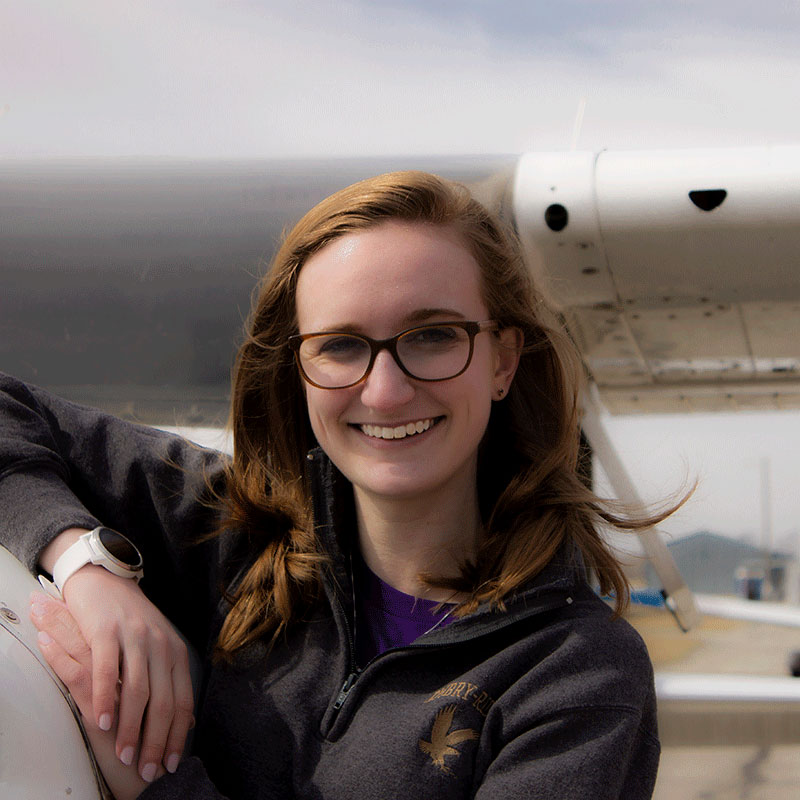 From an early age, Emmy was enthralled with aviation. Her mom says one of her first words was “plane.” Each summer growing up, she attend multiple airshows with her family, which continued to spark her interest in aviation. Her parents did whatever they could to expose her to as much of aviation as they could.

She joined the Civil Air Patrol at 12, through which she was able to learn to fly gliders, eventually soloing. She began to learn to fly in high school, earning her private pilot certificate her senior year.

She went off to study at an aviation university, where she pursued a degree in Human Factors, while continuing her flight training, and actively competing in national flying competitions. She graduated early with honors and, to everyone’s surprise, went on to work as an engineer for an avionics manufacturer. As a human factors engineer, she was the connection between pilots and engineers, designing, developing, and testing avionics features for a large array of aircraft types. Although she loved her job, she felt something was missing, which she discovered to be more consistent flying.

She became a flight instructor and managed her time between full-time engineering and part- time flight instructing. However, what she came to learn was flying was her strongest passion. After building enough hours and the confidence to make such a big life change, she became a corporate pilot for an aircraft manufacturer. She then earned her first jet job as an air ambulance pilot flying Learjets.

Now, she’s a corporate pilot flying the Citation X. But this is only the beginning. Emmy has aspirations to fly for NASA flying research missions. To continue towards that goal, she has completed her Master’s degree, with a PhD in mind, and actively volunteering for a variety of STEM organizations. 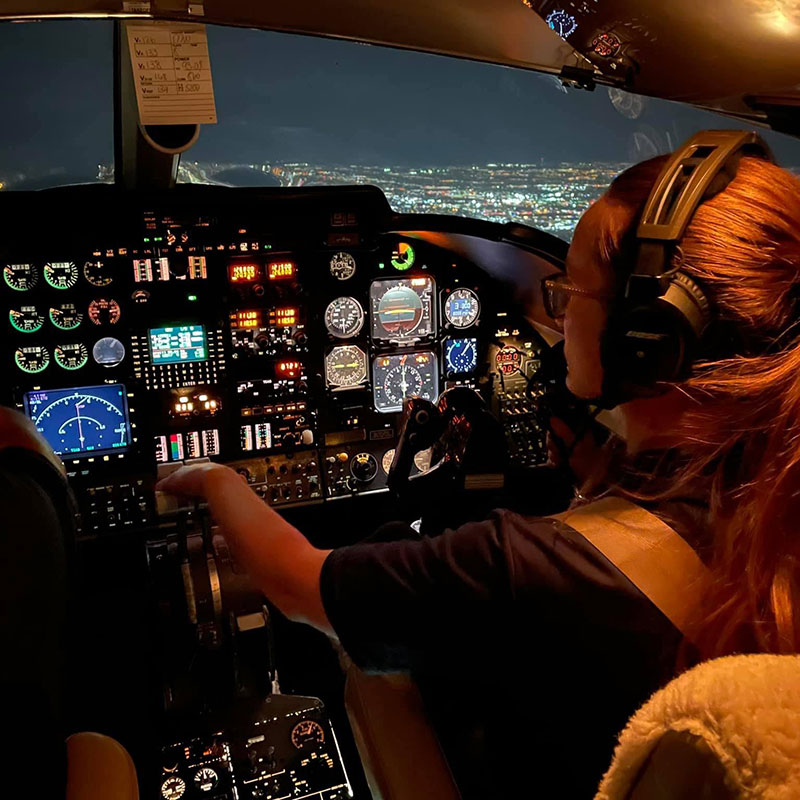 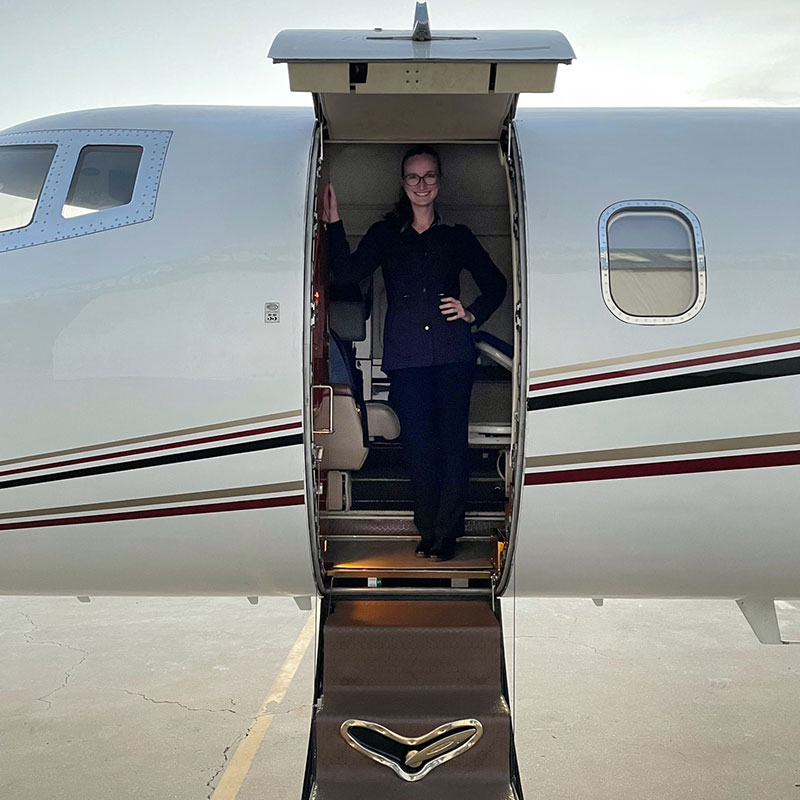